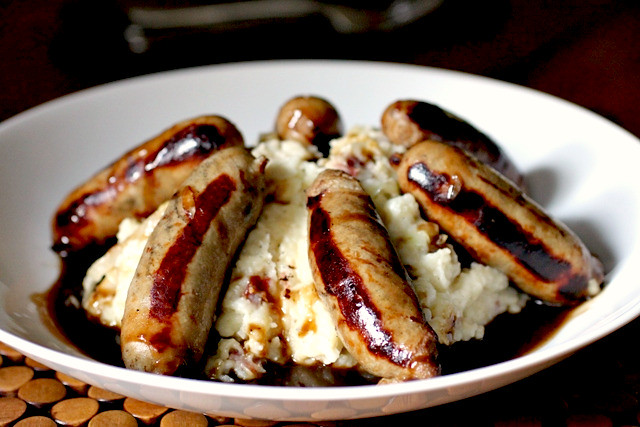 And go outside my comfort zone I did.  Here are the top 3 reasons why I was crazy for choosing this classic Irish dish: 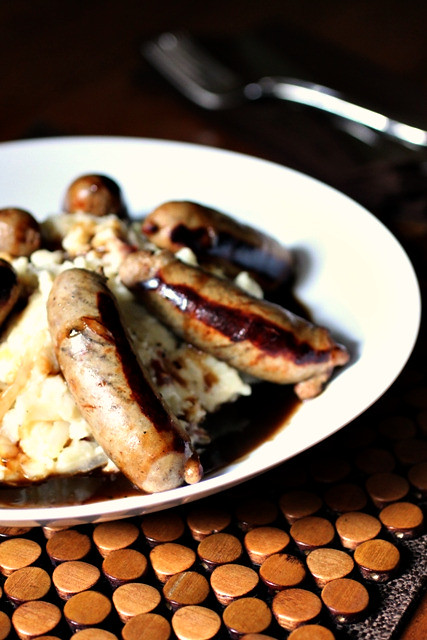 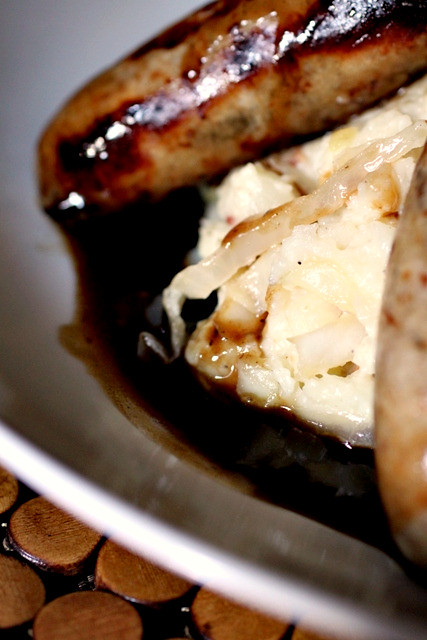 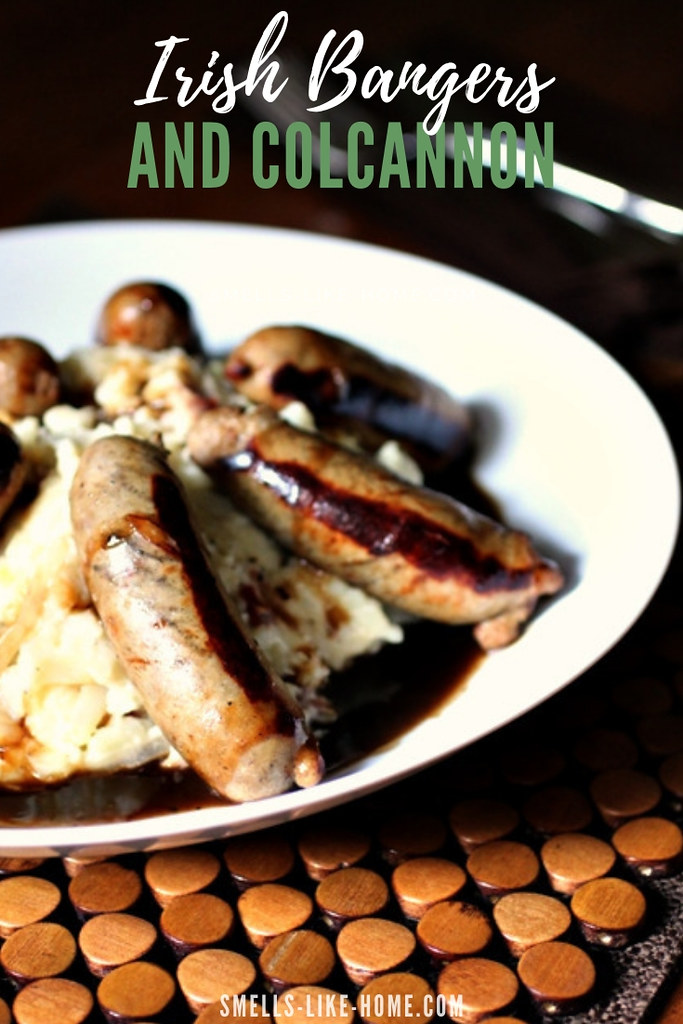 And if you’re looking for more Irish and Irish-inspired food, please be sure to check out my Irish soda bread, Guinness chocolate cake, shamrock shakes, and Guinness cupcakes with Bailey’s buttercream. All are insanely delicious!!

This recipe was brought to you by Smells Like Home:
https://www.smells-like-home.com/2010/09/irish-bangers-and-colcannon/
< back print Toggle Image