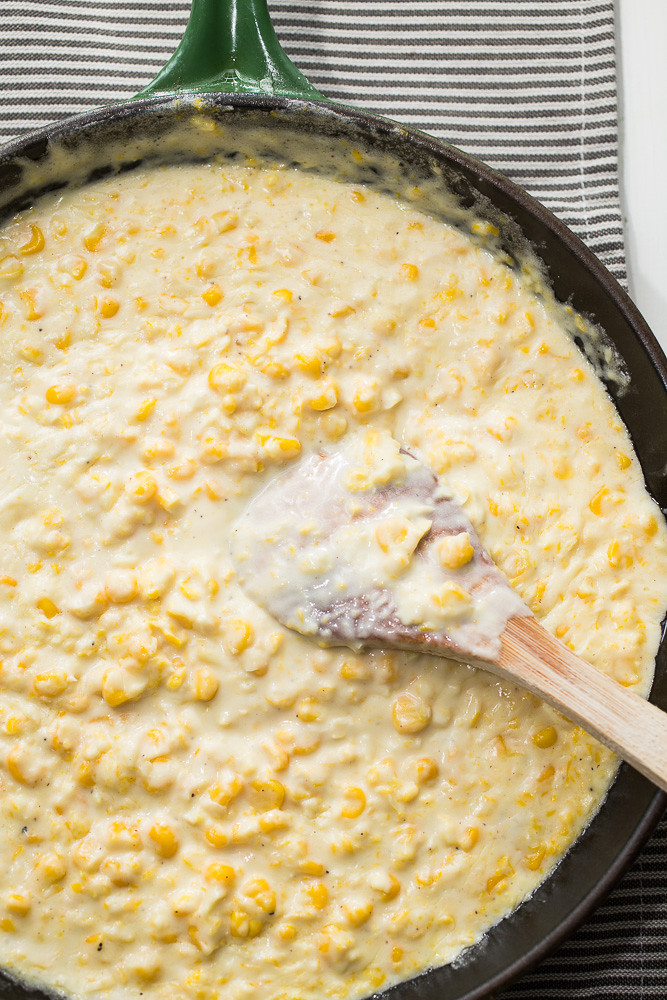 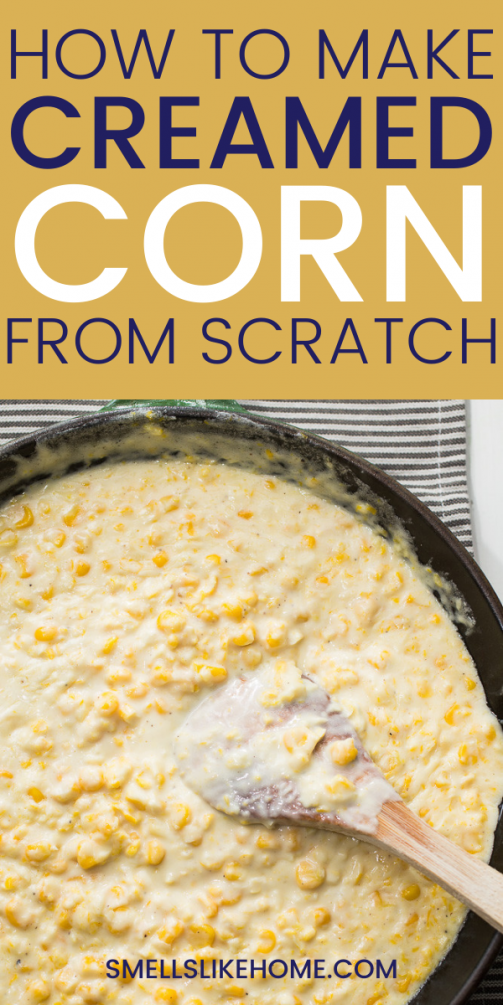 The best darn creamed corn I’ve ever eaten. Like, seriously! This creamed corn recipe will rival your favorite bbq restaurant-worthy corn side dish any day of the week. 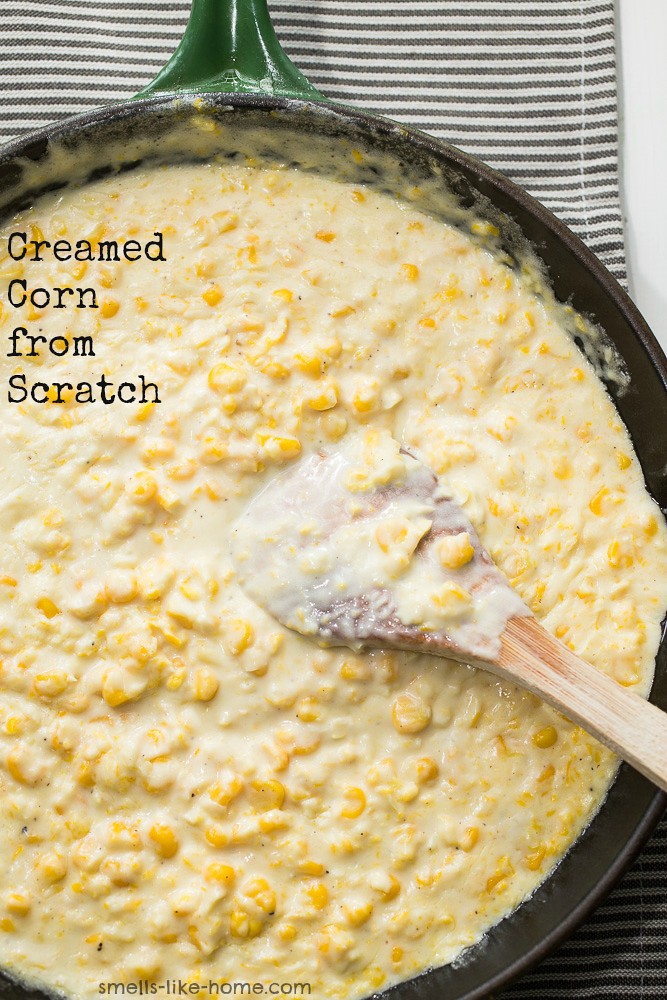 What to Serve Creamed Corn With

When you’re cooking inside, this corn would be amazing with brisket sandwiches, turkey meatloaf or crispy chicken with country gravy and some buttermilk drop biscuits.

This recipe was brought to you by Smells Like Home:
https://www.smells-like-home.com/2014/11/creamed-corn-from-scratch/
< back print Toggle Image
Skip to Recipe