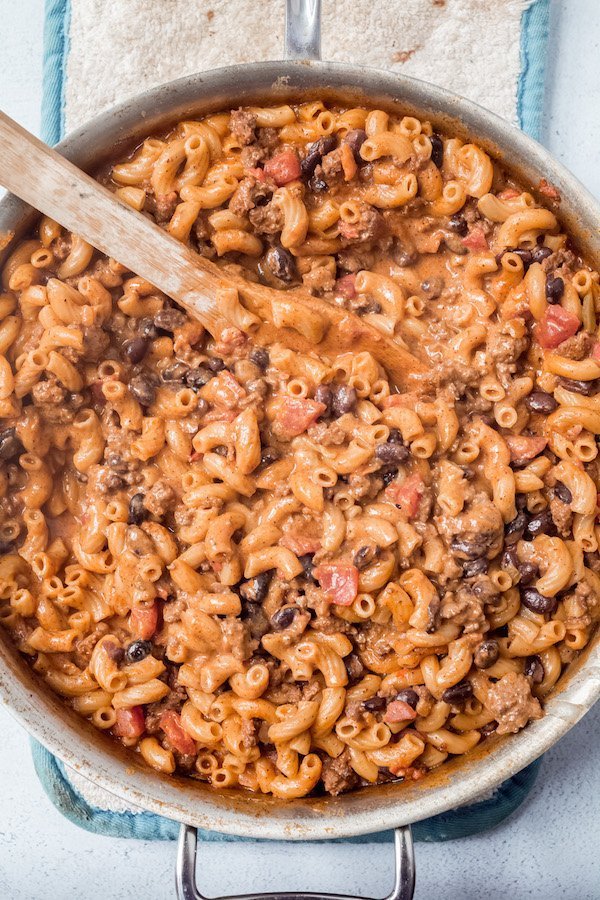 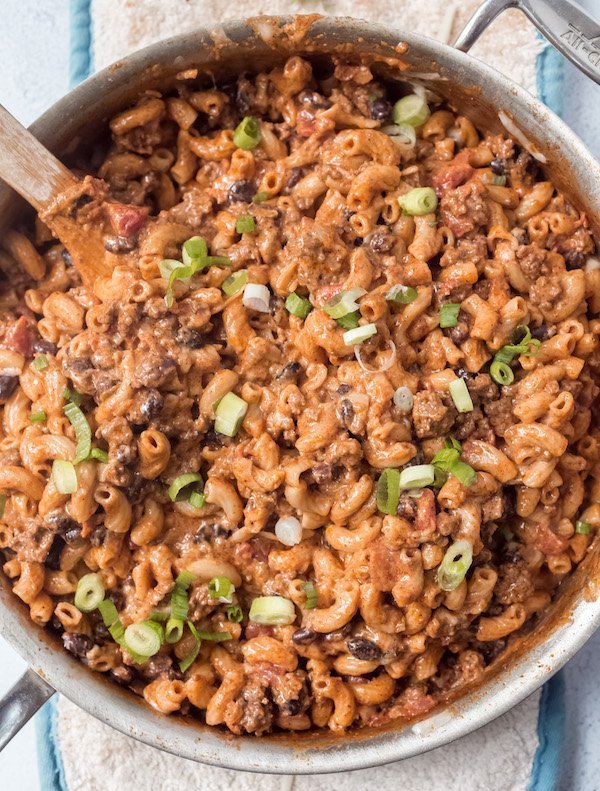 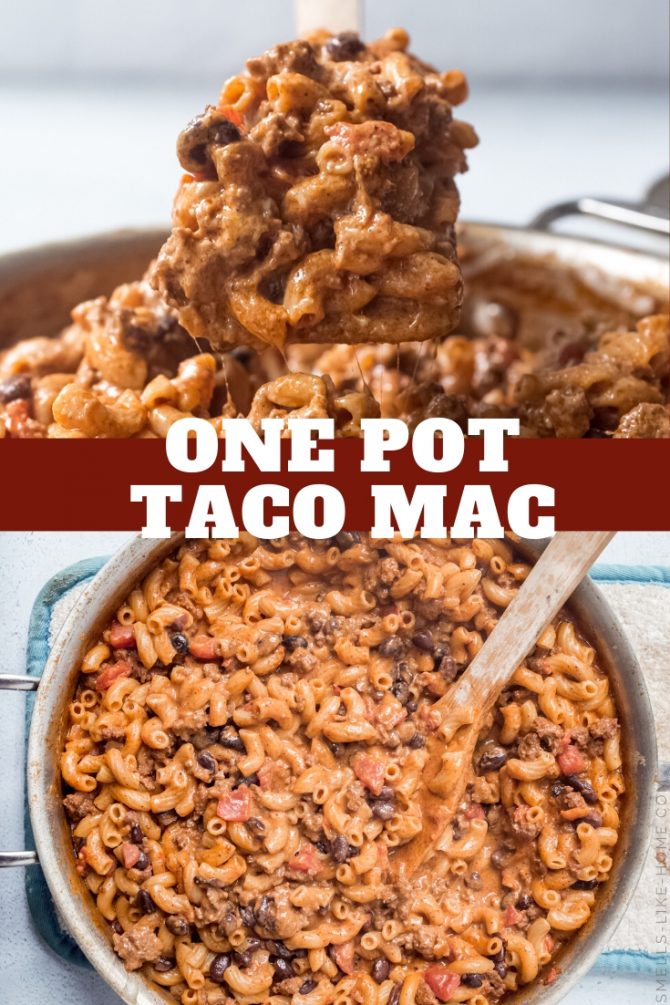 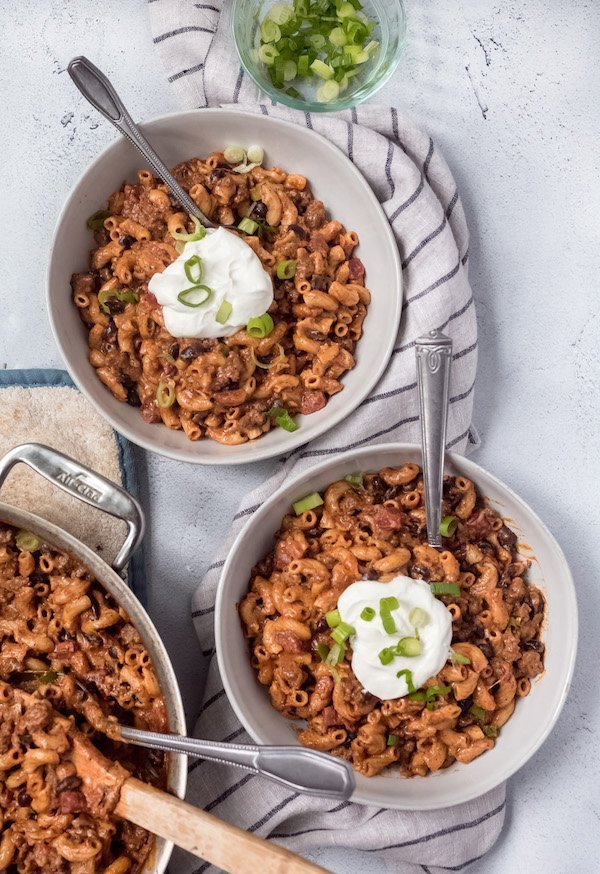 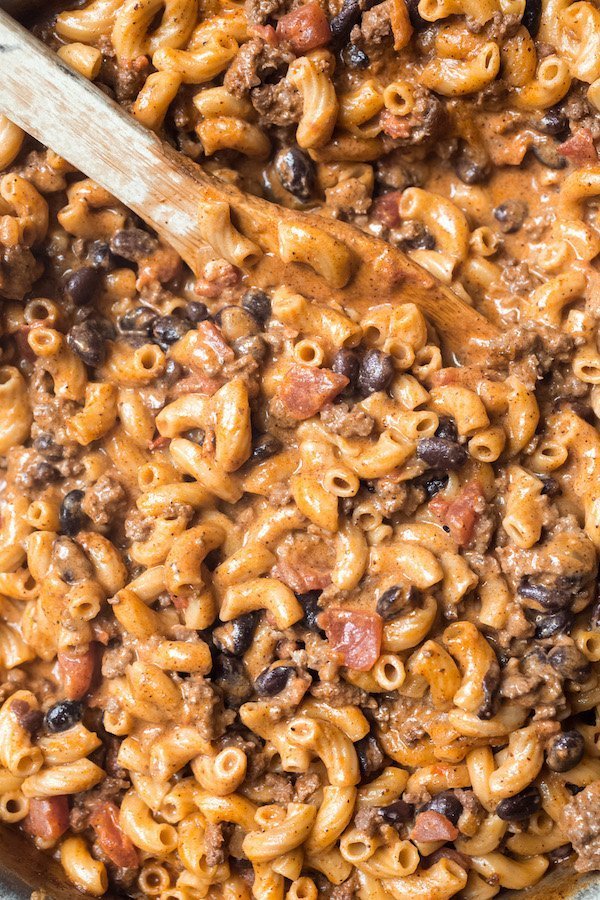 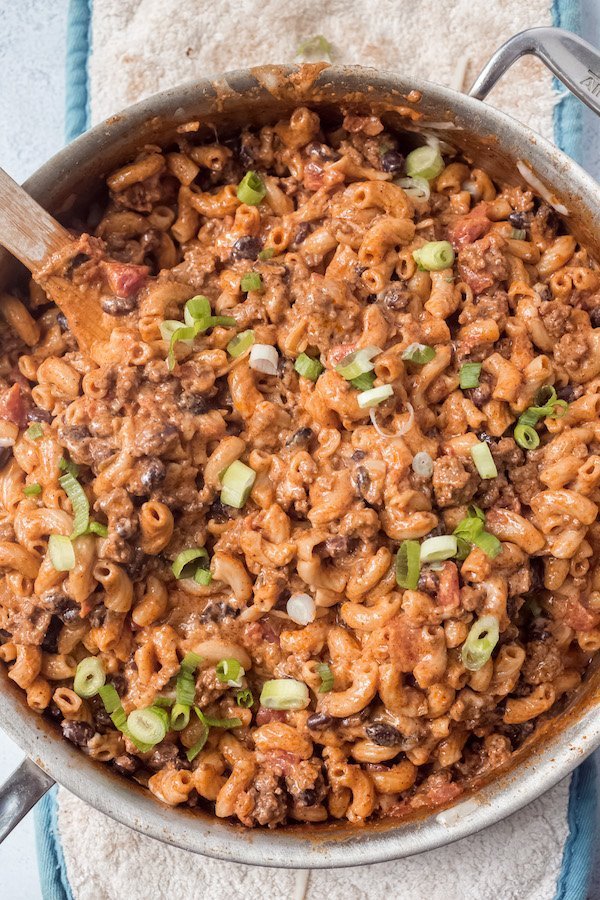 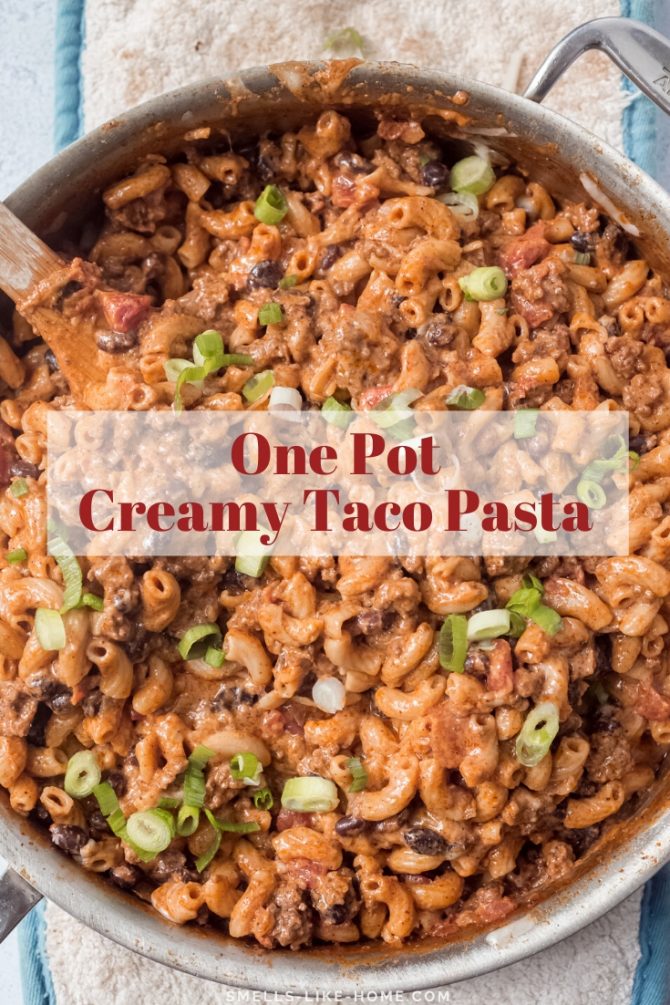 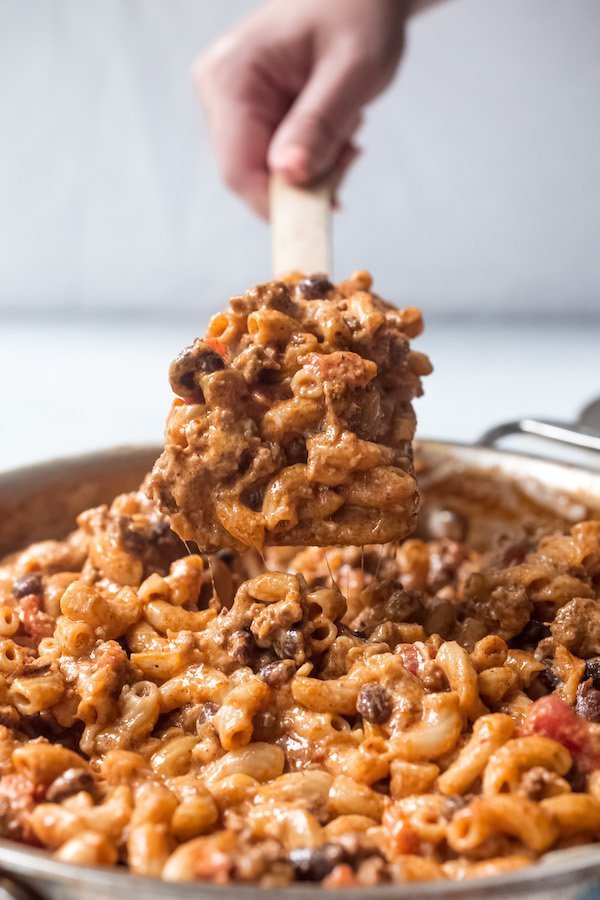 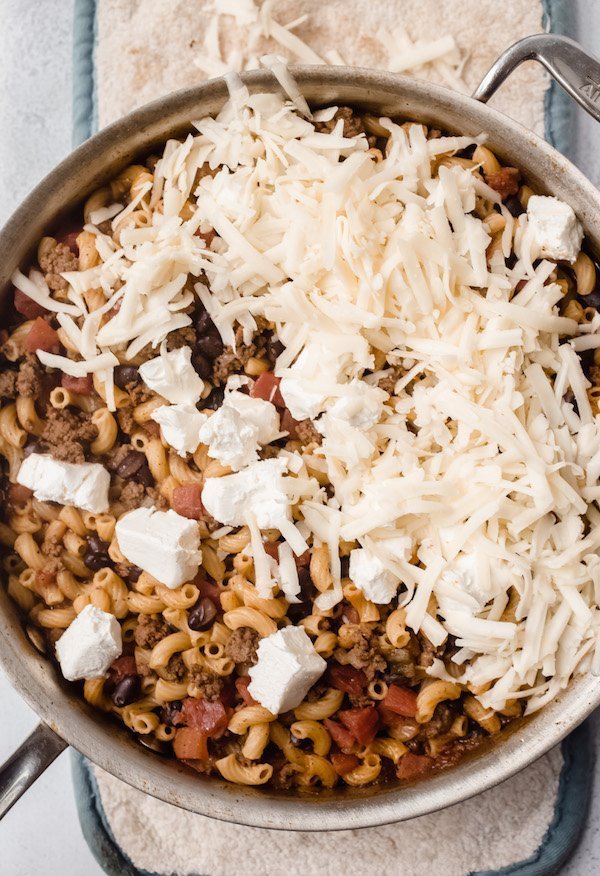 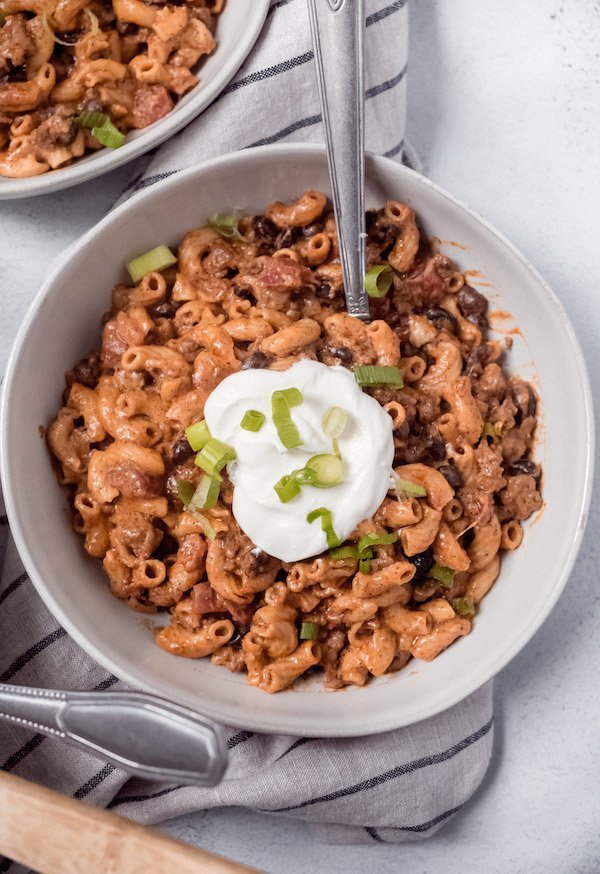 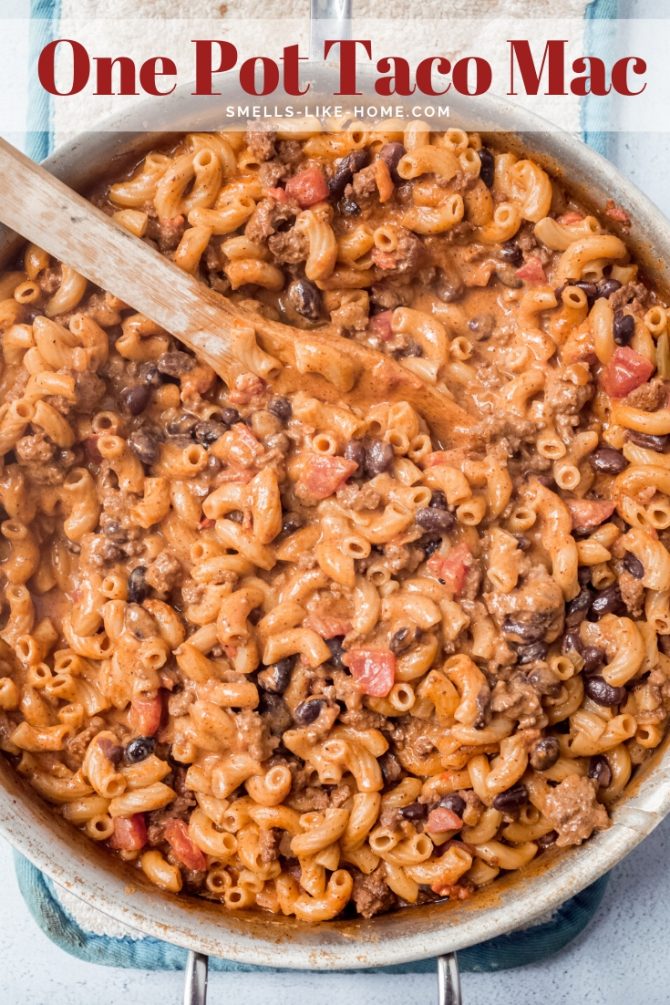 This recipe was brought to you by Smells Like Home:
https://www.smells-like-home.com/2019/10/one-pot-taco-mac/
< back print Toggle Image